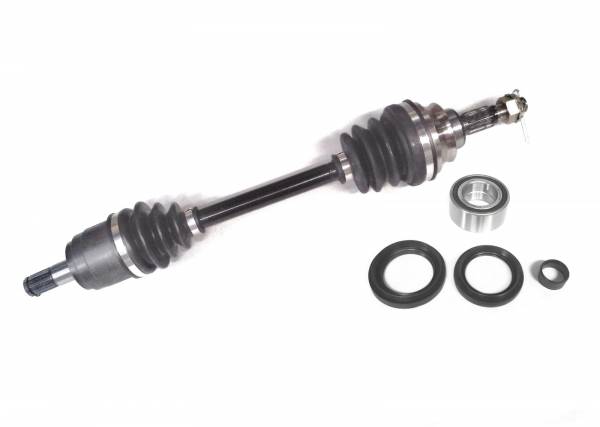 They fit FRONT, RIGHT (passenger side) on the following 4x4 models: 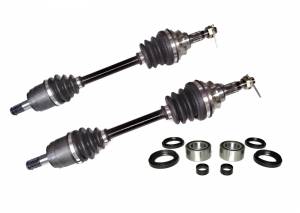 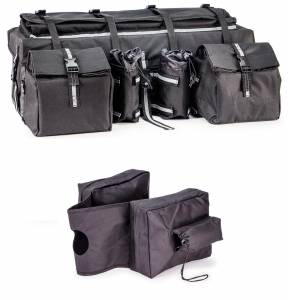 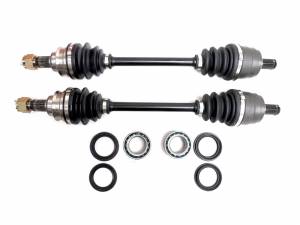