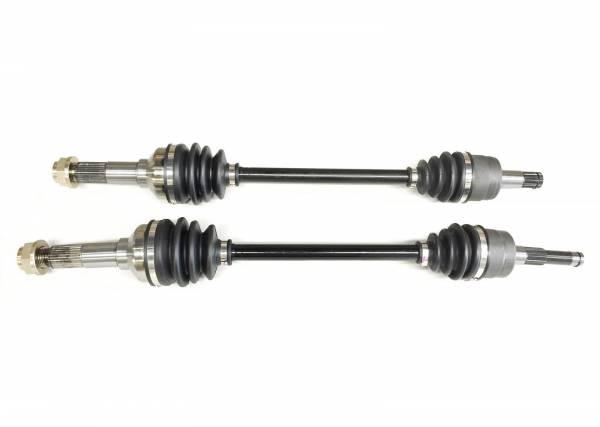 *Not intended for use on lifted vehicles 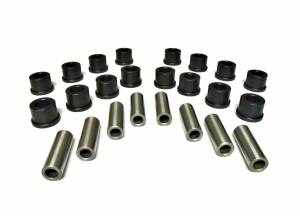 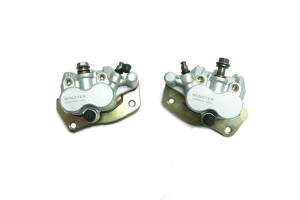 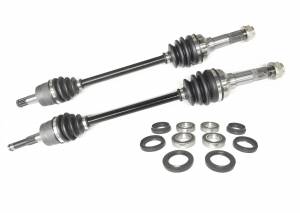