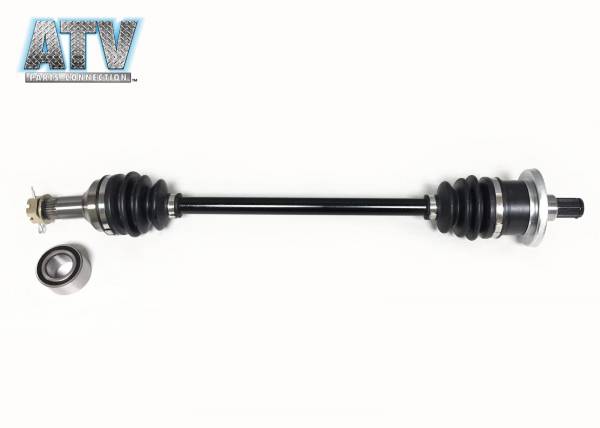 They fit front left (driver side) on the following models:

They fit front right (passenger side) on the following models: 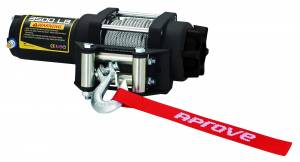 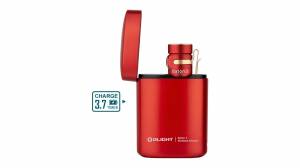 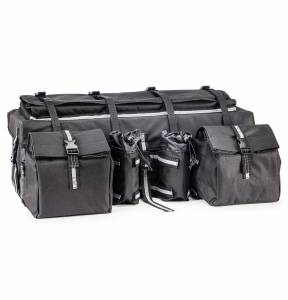